The History of Viruses 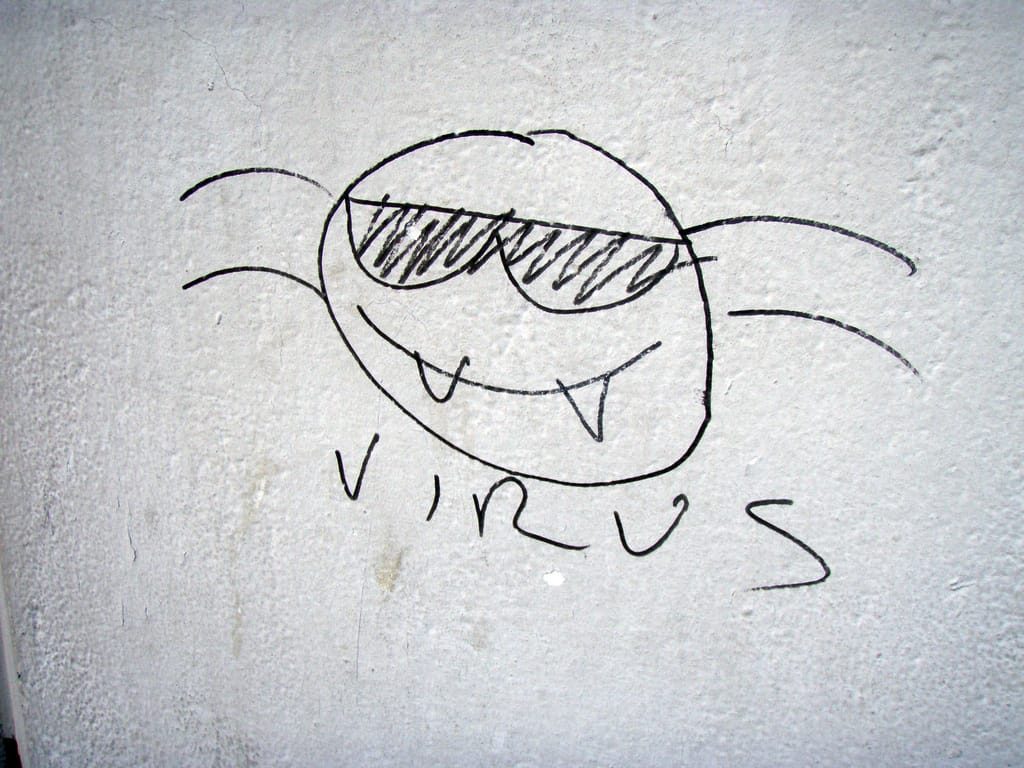 What is a Virus?

A virus is a type of Malware. (Malware is a software which is designed for malicious purposes. Ransomware, Trojan horses, spyware and other malicious software are all categorised as “Malware”).

Much like a biological virus, the computer virus replicates itself into other cells – or in this case other applications. Once it has infected a computer, it will:

The History of Viruses

In 1949 a mathematician named John von Neumann, known to be the father of Cybernetics, created the theory of Self-Reproducing Automata. The theory explains that a mechanical organism (such as a piece of code) could be used to replicate itself automatically, resulting in the damage of machines – much like a real virus. John Vons design is considered the first computer virus.

Rage Against the Machine

The first known Computer virus appearance was in the early 1960’s in a game called “Core Wars”. It contained the “Creeper virus” which was a self-replicating program, inspired by John Vons design. This would replicate itself until the PC’s memory was saturated.

It gets interesting now because the people who created this game also created the world’s first anti-virus called “Reaper”, which was specifically designed to remove the Creeper Virus…weird.

In 1986 the world’s first Trojan virus was created. The 80’s was the era where Virus’s took off. Cyber criminals realised that the best way to infect a computer wasn’t to be part of an application that needed to run, but in fact it was to infect system files.

In the 90’s the access to internet and email now meant viruses could be spread much easier. This decade was also where macro-viruses were created, which is what we see a lot of today.

In 1999, the Melissa virus was sent out to the world. It would gain access to the emails of the victim, and forward and email with an attachment to 50 people in the user’s address book. This resulted in $80 million worth of damage by disrupting personal and business computer networks.

The virus has become a multi-million-pound industry. Consequently in terms of Anti-virus software, insurance, protection investments and maintenance and repair fees.

Make sure to never click a link from a source you don’t trust or aren’t familiar with, whether it be via email or social media. This rule also applies for attachments.

Take me to the Ingenio Technologies network security page.